How to inspire your team to finish 2019 strong!

Is it just us, or is this year flying by!?

With December on the horizon, it’s time to get your team fired up for the final sprint to the end of Q4. We’ve put together some ideas to boost your team’s motivation to hit those final goals and end 2019 on a high note!

Back in January, you set annual goals for you and the team. How are you tracking on those milestones at the start of Q4?

With just a few months remaining of the year, you’ll need to narrow your focus on what can realistically be achieved in Q4 to finish the year strong. Your final goals need to be challenging but realistic.

Prioritise the two most mission-critical goals and apply the Pareto Principle: focus on the 20% of your work that will generate 80% of results.

Now decide if it’s realistic to achieve both of those goals or are you more likely to smash one goal out of the ballpark if you focus all your team’s energy there. Rather than trying to achieve both goals with mediocre results.

“You need to be doing fewer things for more effect instead of doing more things with side effects.” – Gary Keller, The ONE Thing: The Surprisingly Simple Truth Behind Extraordinary Results

Communicate clearly with the team where the focus will be for the final quarter and break down the plan to get there into monthly, weekly, and where it makes sense, daily targets.

“Work expands so as to fill the time allocated for its completion.”

Plan some week-long ‘sprints’ for your team between now and year-end.

A week sprint is basically working in a measured burst of 5 days to stimulate a sense of urgency with a focus on one big goal.

The concept was created by Jake Knapp, former design partner at Google as a technique to move a team from prototype to decision in just a week.

However, a sprint can really be used to work towards any business goal and is an incredibly effective way to take a leap forward and create momentum.

According to Harvard Business Review, the 5 most impactful outcomes of a sprint are:

Consider adding a sprint week in each month of the final quarter – a team with momentum is an inspired, energised team!

Leading a sales team? A bit of friendly competition or a team challenge can fuel a sales team to make the final dash in Q4.

A couple of examples –

Your top sellers join forces with the lower sellers in teams of 2 to hit a joint sales target. It an opportunity for those with lower track records to learn from the best and the pair with the highest outcome wins at the end of the time period wins.

Spontaneously announce that by meeting a certain quota in the next few days as a team, everyone can leave early on Friday.

Remember, the goal is to boost your team’s spirits so choose the contests and challenges carefully, to avoid creating tension in the team.

Healthy teams are productive, engaged teams. If you want to be firing on all cylinders as the year draws to a close, find a way to encourage healthy habits in the workplace.

Let people pick their own rewards

We’re all motivated by different things.

Tickets to a sports grand final might be an incentive for some while others might be more excited by a gift voucher for an amazing dining experience.

Designing a reward program that matches your organisation’s culture and letting people pick their own rewards taps into your team’s personal motivations.

Keep in mind there are rewards outside of gift cards. You might offer a day off work to be redeemed in the new year or leave a few hours early every Friday for a month.

A good way to create a ‘pick your own reward’ strategy is to define a budget (for monetary or paid gifts) and make a selection of options available within that amount.

For example, if the budget was set at $200, you can offer experiences, gifts cards or cold hard bonuses to the maximum of that amount.

With the right mindset and strategy, Q4 could be your team’s strongest quarter this year – go for it! 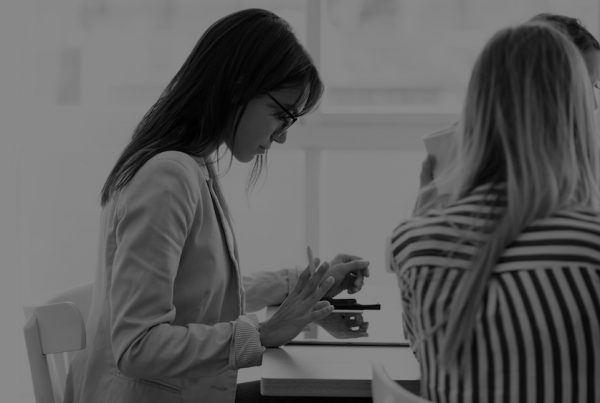 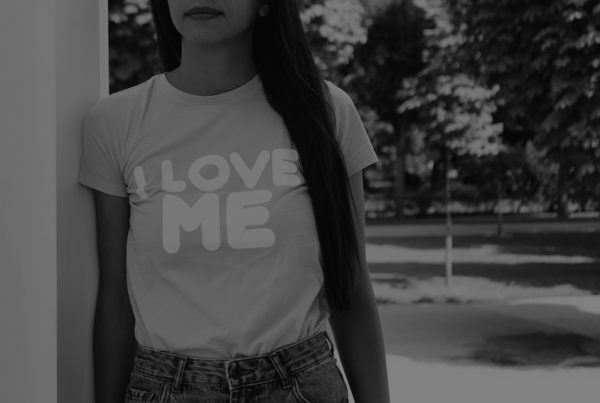 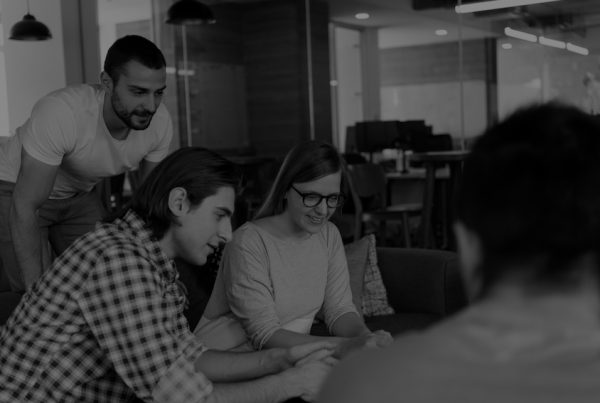 Build Momentum With Your Team To Become Stronger Than Ever!

As follow-up, participants apply what they learn and leaders coach using the coaching cards provided, offering feedback to improve both team and individual performances. In due course, participants discuss what has changed, improvements or continued ‘roadblocks’ with their leader.

(period defined by the business, with reflection and discussion)

A 5-hour workshop where we look at how leaders can work with teams on motivating, coaching and setting standards in effective ways.

Participants see how important communication and collaboration is when getting results. They learn how to work with each other to build positive store culture and design effective systems and processes.

As part of pre-work, each participant completes a survey that highlights what aspects of customer experience they’re comfortable with and what needs work. This influences the design of the program and its priority areas.

A 5-hour workshop where we work through the fundamentals of an outstanding customer experience from end-to-end.

Participants learn more about their ‘ideal customers’ and the typical journeys they go through, and how to design experiences that work for these customers.

A 5-hour workshop where we align the values, behaviours and actions required for an outstanding customer experience.

Participants see how to embed the values and behaviours of their business in practical ways – to improve customer interactions and promote long-term loyalty.